I've recently upgraded my home office setup to include a UPS. Some people might think this is overkill for a home office, but as its the room responsible for a large portion of the home network, being able to survive a short-term loss of power saves me having to turn things back on or ensure everything boots up safely.

What does it need to support?

Out of everything that I have in my home office, if there is a loss of power I'd ideally like to keep the following running:

My next step was to figure out how much power my critical hardware would realistically draw. After all, the desktop power supply is rated for 750W but I'm quite happy to bet that it isn't drawing anything close to this. It was at this point that I remembered I have a power consumption socket meter that would let me measure that power draw in Watts.

In total, my desk is powered by two 6-gang extension blocks. I moved everything around so that all of the critical hardware is now plugged into a single extension block, and plugged in the power meter so I could get an accurate wattage reading.

My critical hardware was drawing around 230W depending on what I was doing.

I settled on an Eaton 5SC 1000i UPS. It has a 1000 Volt-Ampere power output capacity which translates to 700 Watts. So I'll comfortably run my critical hardware off of this.

In the event of power loss, I'll be drawing ~32% load which should give me around 23 minutes of operating time.

My research into different UPSs wasn't extensive and I'm sure there would have been many other contenders. I picked this one because Eaton was a make I kept seeing a lot of during my brief research and it would allow me to run for ~20 minutes which felt like a good period of time.

The Eaton 5SC 1000i has 8 C13 outlets which is plenty for my needs. The front has a small display with buttons for:

Installation is also very straightforward – plug in the cables and you're done. I did also install the "Intelligent Power Manager" software on the microserver and hook it up over USB. The installation was very uneventful and just involved following the steps that Eaton provider.

At a later date I plan to write a custom script for the power management software that can be triggered when the UPS detects a loss of mains power. I've already seen that the software will let me specify a script for specific actions.

With the current setup I am drawing slightly less power than originally calculated at around – 215W, which does explain the slightly higher time estimate of 25 minutes. This even includes me running two monitors rather than one off of the UPS. I'm only running two monitors off the UPS because I had some spare cables that would allow me to do this. I can't imagine dropping to one monitor will save much time all things considered.

One of my concerns with adding a UPS into my setup, was that I like a quite office space. When compares to my desktop and microserver, the UPS clearly has the loudest fan. If I use a decibel meter on my phone and place is next the the UPS I get a read of around 50dB which isn't that bad. The UPS, desktop and microserver are all next to each other so this is a reading that is representative of the entire setup and not just the UPS. Over time I could be tempted to replace the UPS fan with something quieter. 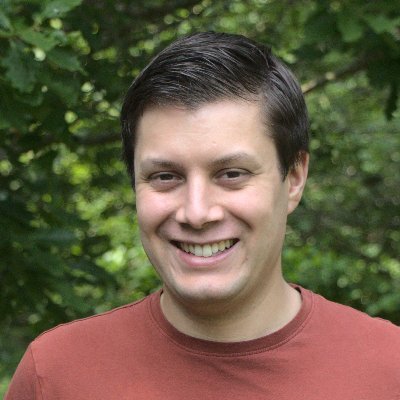 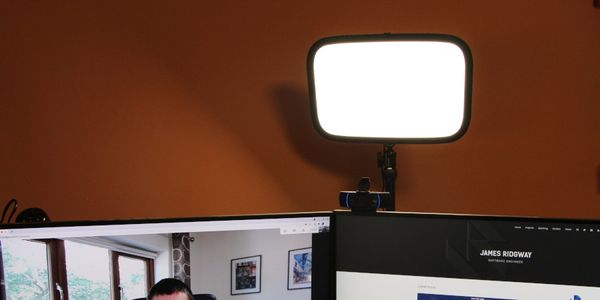 When the pandemic started over a year ago, like most people, I transitioned to working entirely from home. Over the last year I've made some tweaks and improvements to my 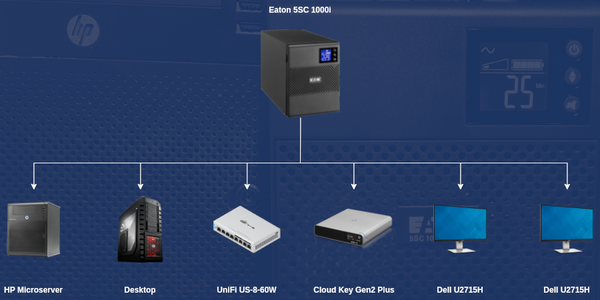 Last year I bought an Eaton 5SC 1000i UPS to provide my home office with backup power [https://www.jamesridgway.co.uk/home-office-upgrade-adding-a-ups/] in the event of a short term 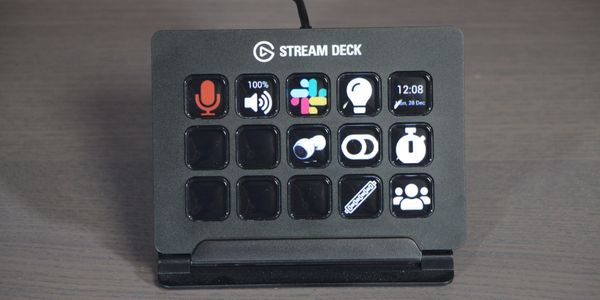